History of the Takeley 10k

The Takeley 10k started in 2010 with the aim of bringing the village together to raise funds for the refurbishment of the Silver Jubilee Hall and Social Club. Phase 1 of the refurbishment was completed in May 2014, including new electrics, plumbing, insulation, air re-circulating and doors for the main hall. Phase 2 was completed in 2016 with the new toilets and a new entrance area linked to the Social Club.
We want to say a huge thank you to all the runners, sponsors and volunteers that have helped make the Takeley 10K the event that it is. You have all made these improvements happen and we look forward to seeing you each year for the annual Takeley 10K run! 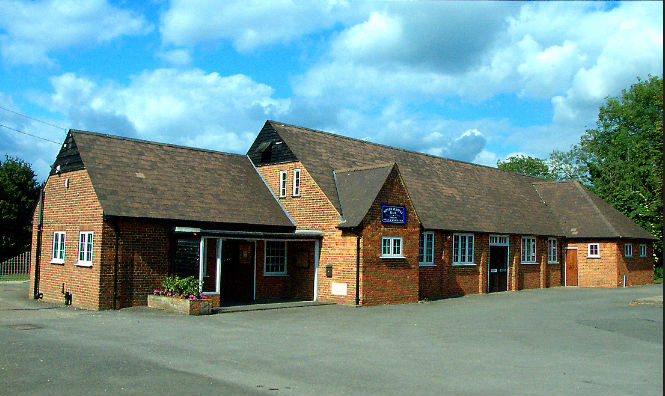 After Phase 1 was completed in 2014 – the Silver Jubilee Hall had new electrics, plumbing, insulation, air re-circulating fitted and new doors for the main hall.

After Phase 2 was completed in 2016 – we now have a new entrance area and brand new toilets! 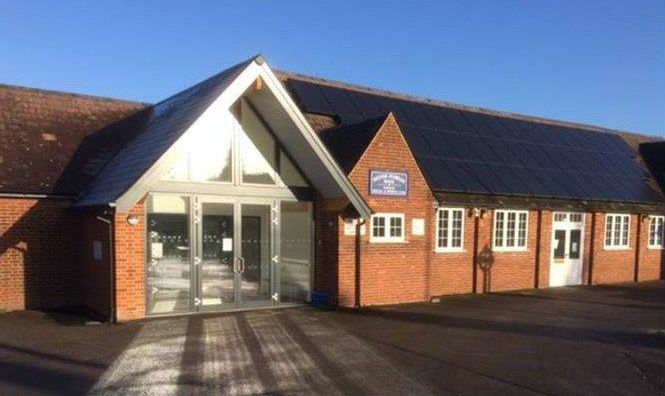 On behalf of the Committee, Mr. Gage , the Four Ashes Pub Landlord agreed to purchase the Memorial Field from Messrs Lambert Brothers for £125, paying £25 of his own money on account as a deposit. However things were not all fine and dandy!!
At the time there were 1200 people on the electoral roll and only 75 had contributed in any way (34 people from outside the district!) and £42 was the total sum. So locally there was quite a bit of apathy and outright opposition. So much so that at a Public Meeting held on 12 th June 1935, only 40 members of the Public attended!! However the committee was heartened by a letter of support and a 3 Guineas contribution from Saffron Walden & District MP Mr. R G Butler. The apathy did not dishearten the Committee and they continued to ‘beat the drum’ and future Public Meetings were called, each time with more people attending. However the slowness of the voluntary funds meant it would take around 2 to 3 years to get the Village half of the money. So a radical plan by Mr. Cox and Mr. Tuck, two of the driving forces, was eventually approved to borrow up to £500 at 4% from a financial institution.
By Jan 1936 the balance in the Village Fund was £356 – and Solicitor Mr. Bryan Nockold sent his account for work done of £10 10s and asked for it to be considered as a donation to the fund. He went on to do all the legal work free of charge and subscribed generously to the fund.
On 4th Feb 1936, a tender to build the Village Hall, by Messrs F. Cannon & Sons of Bishop's Stortford for £937.30 was accepted – this eventually rose to £1090 with ‘extras’. By 15th July 1936 the Hall was completed and was officially opened on 28 th October 1936 at 3pm by Mr.W. Littler, long time Takeley resident.
One of the earliest recorded evening bookings was for a Whist Drive & Dance for Takeley Football Club in October 1936. The scale of charges were:- Whist Drive & /or Dance £1; Concert £1.50; Dramatic Performance £1.50; Lecture £1.00 and then different rates for weekly bookings such as the Woman’s Institute; Badminton Club; Dramatic Club; Football Club and Molehill Green Cricket Club. A Tennis Club was also formed with Courts outside.

During the war, the Hall was used by the home guard for training etc. (their boots causing considerable damage to the flooring!!) and evacuees were taken to the hall first before finding homes in the village. Fifty mothers and babies evacuated from north London on Sunday September 3rd were lodged for the night awaiting billeting next day, being cared for by several local ladies during the night. Some of these unfortunate people were provided with a midday meal for some months by ladies living in the district. In 1943 flush lavatories and an improved drainage system were installed and in 1957 the current extension for the toilet blocks was built. It wasn’t until 1960 that the hall was connected to the main Sewers and then in 1972 there was a serious fire destroying the roof over the stage.

The Building of the Takeley Social & Sports Club
At a Hall Committee meeting in November 1975 John Monk suggested building a room adjoining the back of the Hall for a Social Club. A sub-committee was formed of Messrs Monk, Silvester, Haynes and Coleman to consider the feasibility of such a venture. A provisional costing of about £5,000 was calculated providing all labour was entirely voluntary. The village was leafleted with proposals and then a General Meeting was attended by about 65 people who were unanimous in their support. Donations of £140 were received from residents at the meeting. A sub-committee was formed to raise funds towards building costs, the members being Mr. & Mrs. C Swallow, Mrs. M Rogers, Mr. Pack, Mr. Stern and Mr. Dyter. Rayments Brewery offer of £1,500, plus providing the bar interest free was accepted. Essex Community Council refused a grant but the Parish Council did offer some help. Plans were drawn up by John Smith, free of charge, and building work was started in June 1977. The volunteers worked every weekend and it took 13 months of weekends to complete. A truly magnificent effort on the part of those involved, namely: Gordon Silvester; Alan Silvester; John Monk; Eric Sneath; Ron Bradley; George Monk; Harold Munns; Edgar Munns; Philip Bolden; John Yeoman; Bill Hasler; Barry Stevens; Norman Buckingham; Peter Juster and numerous others.
Other people raised money by sponsored swims, walks and many other ways. Harry Haynes was in charge of the money that was given. Some committee members gave loans to keep the project going and the Parish Council also gave a loan with people standing as guarantors.
The Club was opened on 24 th June 1978 by Mrs. Angela Charlton. There were 350 original members rising to 800. Phase Two was built in 1982 mainly by the same people and it comprised of a long room complete with dance floor and a new bar to serve both rooms. Above this was built a snooker room.

This History abridged and adapted by Rob Newman from the many detailed pages written by Mr. A.L.Frost; Mr. E.F.Wright; Mr. Geoff Coleman and Mr. John Monk.

“Quick email to say what a great race - again. The gathering out the back of the village hall / social club gets the event off with a real party atmosphere that carries on through the run and keeps people at the finish line to welcome the rest back in. Well marshalled as again, clear markings of tight turns, etc. and lots of encouragement. Bring on next year..."
2017-08-16